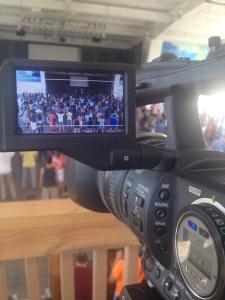 I’ve had a crazy week. From messages, to things God is doing, to spending time with my friends, It’s  been amazing. Although it has also been incredibly draining. I will not spend time on specifics, but rather, the overview of what God is doing in my life and saying to me, either directly, through others, or in amazing messages.

Last week was corporate week, which means all the DTS’s have morning teaching together in one room. For the first half of it we had…. wait for it…. Dar and Loren Cunningham talk to us.

Now, for those of you who don’t know, Loren Cunningham is the man who had a vision of waves and waves of young people crashing onto the shore of all nations, bringing in the good news of God’s world. Basically, he founded this movement known as YWAM. He and his wife, Dar, are living legends and we had the privilege of hearing them speak to us.

Some background that may help you all understand the  awesomness of this week. For years I’ve had a dream of acting, and writing. It’s what I’m good at and it’s what I want to do. Although I’ve never told anyone because I’m ashamed of it. I’m afraid people will think “Oh she just wants to be famous” or what not. And, I’m worried that all I want is for my name to be known, not Gods. I’m scared that this dream of mine is stupid and I have to completely lay it down.

This DTS has had many themes, all perfectly applying to my life currently, but one of them is dreams. God gives you your dreams and desires for a reason. They are from him. Over and over I’m hearing this. And that we just need to lay it down, and allow God to do what he wills with them, and so I did, daily. And on monday, Dar talked about the fact that God gives us our talents for a reason and he wants us to use them to glorify him. The entire time she spoke, I was getting revelation after revelation. But I still had that uneasyness the pit of my stomach.

Also Monday night, a group of us sat by the fountain for a while, hanging out and we ended up AFF bombing (affirmation) each other, which was incredible. I loved hearing what my friends, and mostly God thought about me and the truth of who I am, but even more so, I loved hearing what God had to say about the people I have grown to know and love so much.

Tuesday was great, because I talked some stuff out with a friend of mine, but those details shall remain private, along with the amazingness of Friday, but just know that two incredible things happened those days that added to the reason that this was “The Best Week Ever”.

Thursday, during the last half of the morning lesson, they rolled out a GIGANTIC map of the world, and we prayed on it. For the first bit I walked around aimlessly, not knowing where to go or what to pray. I ended up find Dar and talking to her about my dreams and how I was worried it was selfish. What she said I will never forget, “You feel like it’s too good to be true right? (I nod) Well, when my son became a movie producer in LA people would ask him why he wasn’t a missionary or preacher like his dad or grandad, and he would respond by saying, “I am, just in a different part of the world.”” Then she prayed for me, and I cried, because, well, when Dar Cunningham prays for you, you cry.

I then begin to pray, and for the first real time I laid down this thought I had in my head of what my future would be like. And immediately after I did, God said “Now Pick it back up.” I’m thinking, what was the point of that? God said, “Well now my hand print is on it.”

Still crying, I go to Amsterdam, (my outreach location) and begin praying. God downloads his heart for those people into me, and my heart breaks.

Next, I go to India and pray for a specific thing that shall for the time being, remain unsaid. And again, I’m crying.

Finally, God whispers, “Okay, now you may go to Hollywood.” So I go over there and before I even sit down, I’m balling. God has given me his heart for LA. And it is overwhelming. I don’t even have any words to pray, I’m just sitting there, completely submerged in God’s love for his children.

Now if that isn’t enough, later that day we have Prayer Room time from 1-3. And guess what we are praying for.

So again, I’m crying. Praying for these people and for God to encounter them and for them to accept his love. For two hours this goes on and it is so draining. But it is so wonderful to actually have a heart for God’s people Amsterdam, Hollywood, India, and even Texas. I’ve said before “I want to go here. I love this place. I have a heart for this place.” Did I really have a heart for it? Yeah, maybe. But it was no where near God’s heart. And I only had a sliver of his heart.

That is all I can handle.

The rest of the week is filled with visions, revelations, and amazing times with my friends and family here in Kona, Hawaii. I’ve gotten closer to my friends and closer to God. And it has been the 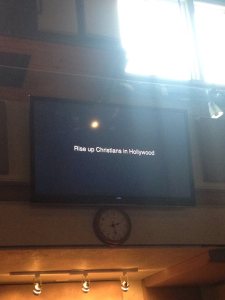 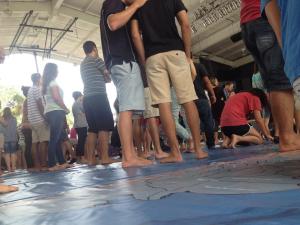 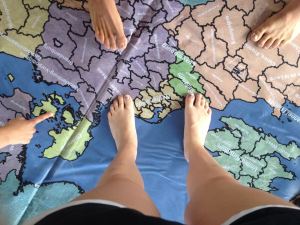 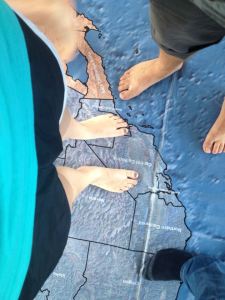 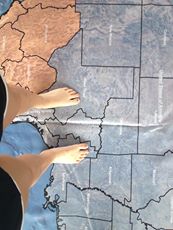 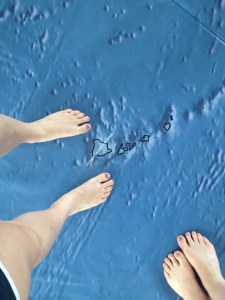 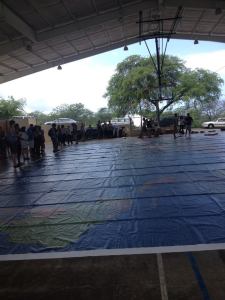 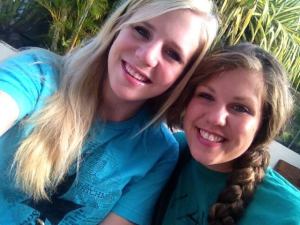 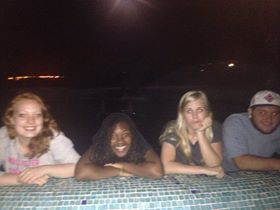 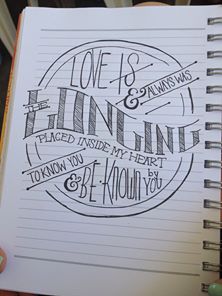 1 thought on “Best Week Ever”